[vc_row][vc_column][vc_column_text]GamerHash is one of the most recognizable Polish projects on the international blockchain start-up scene. Within 2 years since the launch, the team from Poznan has created a platform that attracted over 500.000 users from all over the world. Comparing these numbers with other projects, Polish as well as global, this is a result that certainly deserves appreciation. The platform allows players and miners to earn money by sharing their computing power. All users can also benefit from the Play&Earn mobile app, which encourages them to do simple activities, allowing them to earn native currency that can be exchanged for products in the store. 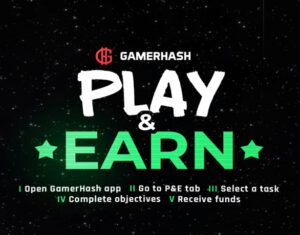 Cryptocurrency earned in these two ways can be withdrawn to an external wallet or spent on shopping in GamerHash store, where users can find products from over 600 project’s partners. We can choose from top-ups for Steam, Netflix, SIM cards of the most popular mobile networks, through eBay or Amazon vouchers, to one of the thousands of chain stores.

The application is available in a desktop version and for mobile devices (iOS & Android). Mobile app have been downloaded over 5000 times in just 2 months – which is another great result of the Polish team, considering that it was not advertised at all.

But what is most important, the project has grown to its current size without ICO, thanks to private and VC funding, which entrusted the potential of GamerHash. The project has a strong business foundation and is prepared to scale-up in Asia.[/vc_column_text][vc_column_text]

What distinguishes GamerHash from most projects on the market is more logical sequence of activities. Instead of promising the moon, the team has created a fully functioning product and built a community of thousands in the first place. GamerHash decided to add their GamerCoin (GHX) token to the platform after achieving successes like establishing a functional platform, gathering committed users and winning numerous start-up contests.

Additionally, users will be able to receive GHX tokens without having to buy them on the exchange, among others through:

GamerCoin tokens can now be purchased in the private sale 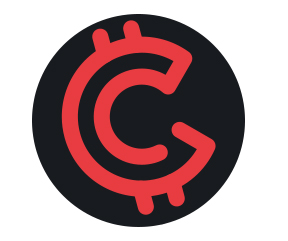 among others, through Bitcoin.pl, thanks to our cooperation with the GamerHash project. In this way, on the one hand, we will support the project, and on the other, we will gain favourable terms for the access to the token, which will soon appear on many crypto exchanges (at this point, the cooperation with CoinDeal and BitForex has already been officially confirmed). In addition, GamerHash finds itself at an advanced negotiation stage regarding partnerships with several projects from the CoinMarketCap’s Top 20, and the news about it will soon spread the world. The first partner has already been disclosed – ChainLink.[/vc_column_text][vc_column_text]

GamerHash and the gaming industry 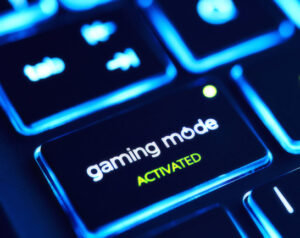 In 2019, the entire gaming industry generated revenues of USD 145 billion. It is estimated that in 2020 it will be close to USD 160 billion, and here the lockdown has also had its contribution. Every year, we observe an increase in the value of this sector by about 9%. Based on these estimates, in 2023 this market should exceed USD 200 billion.

Thus, the game industry provides not only entertainment but also huge revenues. It is estimated that the community of desktops and laptop players account for over 1.3 billion people. Apart from the preferences for the types of games themselves, which are obviously different, they all have the potential to use GamerHash infrastructure. With the current number of 500.000 users of the platform, the actual market penetration is only 0.003%, which leaves much space for scaling the project.

GamerHash is a member of Blockchain Game Alliance, which includes Ubisoft, Atari, Matic, AMD, and many other international brands. You can find a full list here: https://blockchaingamealliance.org/bga-company-directory-2/. Polish gaming industry is very well known all over the world, which is also confirmed by data from BGA.
Such community as the one gathered on the GamerHash platform can boast a few projects. The project created by the team from Poznan gained recognition not only among users – the project was also appreciated by professional investors from VC funds. The project won, among others, the Top 10 Tech Start-ups in Malta, and triumphed during the Singapore BlockShow. The third trophy, within three months, was brought from Miami by Artur Pszczółkowski (CMO & CoFounder), where GamerHash celebrated the victory at the North American Bitcoin Conference. At the ceremony, the project got congratulations from, among others, Brock Pierce. Moreover, the industry’s leading medium – Cointelegraph – considered GamerHash to be one of the most interesting project among 200 other taken into account.

GamerHash is one of the best developed concepts that build the way for cryptocurrencies adoption, because it does not require end customer to be familiar with the technology he uses. Additionally, these players, like no one else, can understand the value of digital assets (a unique sword in World of Warcraft, or a character skin in Counter-Strike). CZ, the founder of Binance, one of the world’s largest crypto exchanges, confirmed in a tweet that “the gaming industry will be one of the largest and probably one of the first to adopt blockchain technology”.

Gaming will be big and probably one of the earliest industries to take off in blockchain.

It leaves the door wide open to mass adoption around the world. 2 800 000 USD hardcap is also noteworthy. Let’s add limited supply and the size of gaming industry to it. We’ll leave the math to you.

If you have noticed the potential and want to be one of the first to own GamerCoins in their wallet, leave us your contact below. GamerHash team will contact every individual in order to set up all the details.

Additional informations about the project

Below you can find informations about GamerHash’s team, as well as the Whitepaper and Pitch Desk.

Patryk Pusch – Founder & CEO. He has been a serial founder of gaming, affiliative, and VR projects for a dozen or so years. Cryptocurrencies have been present in his life since 2013 when he started building his first mining rigs.

Michał Grzybkowski – CSO. Founder, geek, entrepreneur, book author & public speaker, CEO of CoinPaprika.com, Founder of the largest data center in Poland – Beyond.pl, as well as co-founder and investor in high-tech ventures: CoinPaprika.com, GreyWizard and GoldenSubmarine. Oxford Blockchain Strategy Programme alumni (2018). In 2005 – 2006 he did an individual PhD research programme at the University of Oxford, Jesus College. In blockchain and cryptocurrencies space since 2014.

Lech Kalinowski – CTO. Doctor in physical sciences. National Science Centre (NCN) grant recipient (2015-2018) for research on quantum condensed matter. Winner of Nvidia GPU Academic Grant Program in 2018. Gained his research experience at Du Maine University in Le Mans. In the past he worked as a machine learning and blockchain developer lead. He has hands-on experience with coding various blockchain applications.[/vc_column_text][/vc_column][/vc_row] 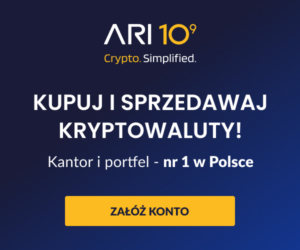 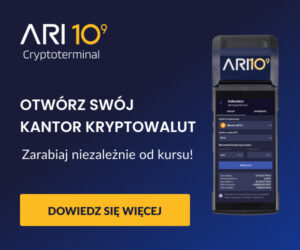 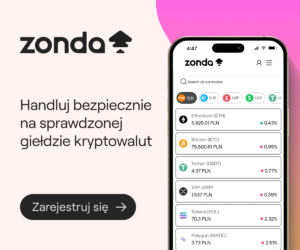